Brand Voice – Do the Brands need to draw a Line? 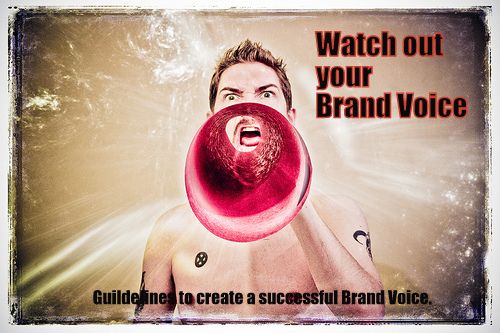 Brand Voice is how a brand speaks to its customers.  It is the way they communicate through a fancy copy, a strong message, an advertisement campaign and a TVC (television commercial). It also includes their messages in new media, how they interact with the customers on social media, what messages they spread, what network they promote themselves.

There a lot of buzz a messenger brand ‘Hike’ is trying to create and though the advertisements are catchy & shot beautifully, I couldn’t agree to the way they chose to establish themselves as the most happening messenger around.

Brands should check on the Negative Quotient in Brand Voice

The day I watched their first TVC, I thought – may be the brand voice is not apt as they showed a bu
nch of youngsters who are using hike as the happening lot and the one who is not on that messenger list is being treated as a ‘misfit’. Not so great idea as it also leaves some negative vibes to those who do not believe in social networking all around the clock. 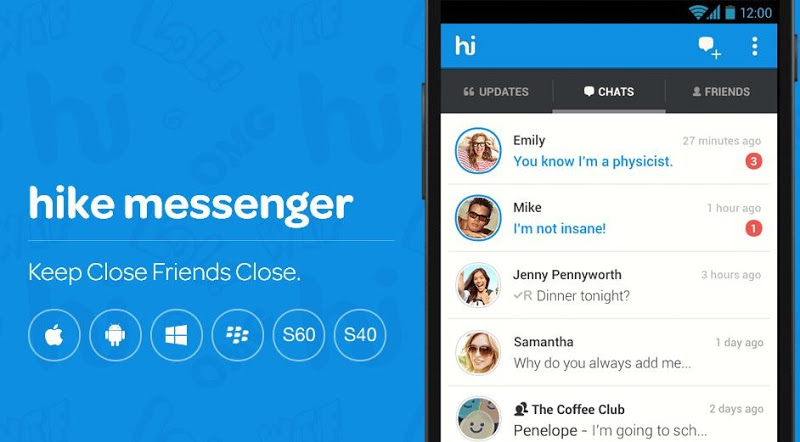 Here is the storyboard as detailed on campaignindia portal, “The film opens with the protagonist – a young man – walking up to a group of youngsters and greeting them with a “What’s up guys?” One of the boys from the group addresses him as uncle while the girl greets him with a ‘namasteji’ and he is looked at as if he is an outcast. The film moves to a campfire where the protagonist is gifted with a monkey cap. The next frame has the same boys seated in a car and checking a picture of a beautiful woman. When the protagonist steps in to the car, the picture is replaced with an image of a woman from older times. He nods in approval and the others chime in too. He is then shown seated all alone and in a wistful mood. The lyrics of the song in the backdrop go, “Think of your age and hike up your life.” At a party by the pool, the protagonist walks in confidently to meet his friends. It is then revealed that he has had a makeover and he shows them the ‘Hike’ messenger downloaded on his phone, much to the surprise of his friends. The voice over says, “Switch to Hike. No more ‘whatscrap’.” The film ends with the protagonist gaining the approval of his peers and being welcomed into the group.”

Their brand song has got the lyrics, ‘Think of your age and hike up your life’. Adolescence is the most easily influencing phase of life but it is also about the right & wrong. I felt in identifying the gaps in messenger category – the creative team went way too ahead in making a catchy Brand Voice. Peer pressure should not be made a reason of rejection or acceptance so I believe the agency Taproot could have worked on a more positive line of thought.

Incidentally, the second TVC which involved parents checking their adolescent kid’s status on social networks and feeling proud that the kid being a sincere one is not wasting time on the messenger and must be busy preparing for exams. And the next frame shows the kid partying with friends in a party. Well, there is nothing wrong in having fun but it is wrong the way they have voiced the brand attribute of choosing who can check your online status. This may be a ‘Gap’ the brand rightly identified to differentiate from the competitors but the way it is voiced needs a better treatment. Brands cannot go on lowering the parent’s status as this is against our cultural or societal values or even show them as a mere interference which is suddenly made easy to be tackled. They may have done it on the lines of the advertising principle of – relevance & truth but the brands must check on the overall audience and avoid them to backfire.

Responsible Campaigning should be the rule of Brand Voice as it is not about instant recognition & reach but it is also about Brand Credibility in the long run. On that note, I hope ‘Hike’ comes with similar catchy campaigns and a better brand voice.

Share your thoughts in comments, if you agree to the notion that the Brands need to draw a line.